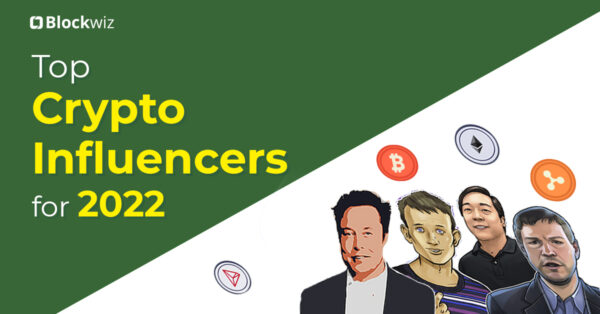 Top Crypto Influencers to Look Out for in 2022

We all know that the crypto world is crazy. A lot of crazy things are happening in the cryptoverse, and 2022 is expected to be no different.

As they say, not every invention gains traction on its own merits. New items frequently require endorsements from well-known individuals in order to attract more customers. Companies are now enlisting the help of athletes, movie stars, and social media celebrities to help them promote their products.

However, the crypto world is distinct. In this case, it is more about the technology than it is about a specific product. Many well-known individuals, known as crypto influencers, have taken matters into their own hands to spread the word about new and existing crypto projects.

It’s expected that these crypto influencers will have an impact on the crypto industry in 2022 as well. Influencers help educate people to make the right decisions and assist in simplifying the complex technology used in the world of crypto.

CONNECT WITH OUR EXPERTS FOR CRYPTO INFLUENCER SERVICE

Here are 10 crypto influencers for 2022 that you must keep an eye on:

The most powerful influencers in the cryptocurrency world have the ability to make or break sentiment. Because of the expansion of social media and easy access to news, their points of view are quickly circulated and absorbed by the public. A single tweet from Elon Musk has the potential to trigger a significant increase or decrease in the value of any cryptocurrency. It is worthwhile to be aware of these crypto influencers’ stance on crypto and blockchain technology in 2022 as well.

If you’re looking to expand your business by leveraging the reach of these influencers, feel free to reach out to experts at Blockwiz . We are pioneers in crypto influencer marketing and can help your project skyrocket to the moon by connecting you with trusted, experienced, top-rated influencers. 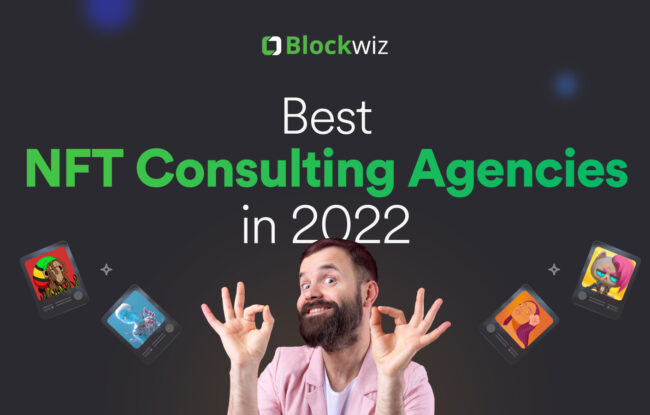 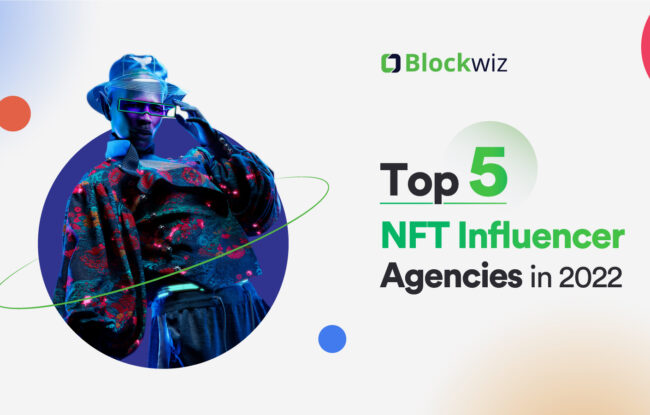 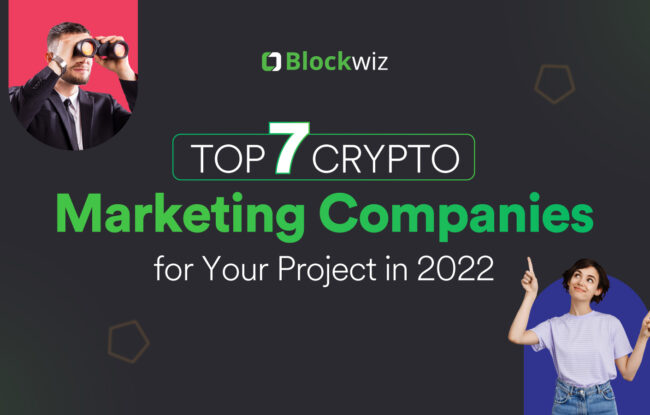