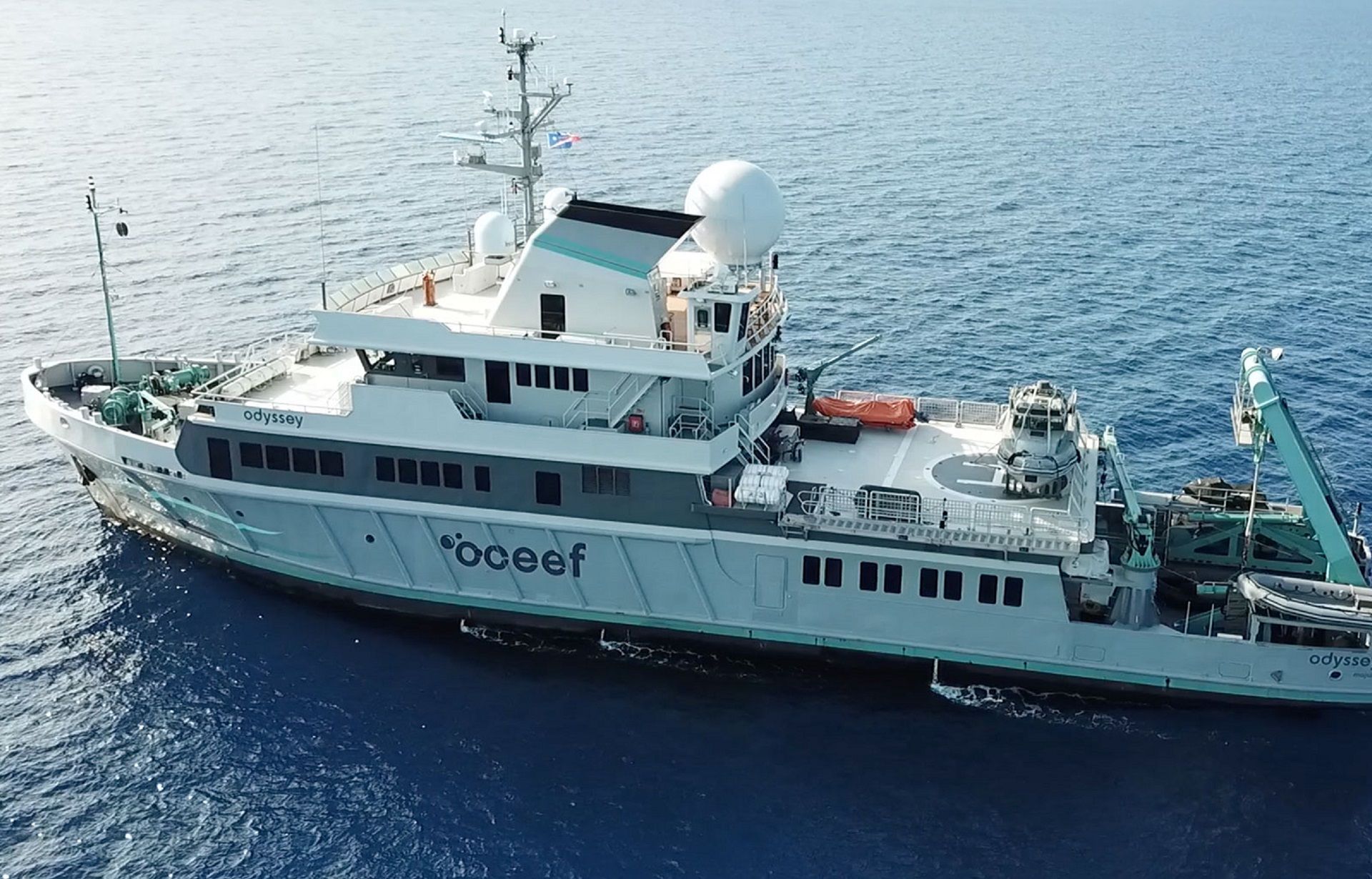 Oceef came to us to help them launch their Non-Profit NFT with a strategic approach to survive the hawkish market.

With Blockwiz Consulting Services' hands-on approach, we guided them and provided them with a detailed plan to help them raise funds quickly. Introduction to the Project

The Ocean Conservation Exploration  and Education Foundation (OCEEF) is here to use technology to transform minds, change hearts and  raise awareness about ocean conservation and how we can contribute to doing our bit.

OCEEF believes that our ocean, rich with wonders yet to be discovered, is critical to our future. The foundation is working towards the mission to save oceans and the planet.

The main USP of OCEEF is bringing a mission to conserve  ocean experience with their NFTs in web3 space, which is a first of its kind.

OCEEF NFTs offer a unique experience for the user to understand & explore the majestic ocean & what it beholds beneath by offering holders an exclusive vessel onboard  ocean tour.

The revenue will also help in ocean conservation & securing  the nature legacy, which makes it more inviting for all NFT enthusiasts. They approached us to build a plan for their NFT launch, divided into three series: Class A, B and C.

We needed to come up with a detailed checklist for the NFT Fundraising. The checklist included the following: The main objective to begin with the campaign before NFT drops is to:

Class A, B & C Minting Strategy

No clear path to raising funds for the project

OCEEF struggled with a clear and direct fundraising strategy for their project. They required expert opinion regarding an obvious strategy to help them secure funding for their mission. Unclear about prices and supply for NFTs

With OCEEF launching their NFTs in the Web3 space, there was much confusion regarding prices and supply for their NFTs.

They needed crypto consultants to come in and do a detailed analysis based on market trends and study, which would help them to put the right strategy forward for their NFTs prices and supply. Unable to forecast a timeline for the launch of NFTs

Current market trends are pivotal in launching a new NFT into the mix. The hawkish market needs a bear and bull market strategy for optimum realization from the launch.

They wanted crypto experts to provide them with a detailed strategic timeline to launch their NFTs, which would serve the mission best.

Unclear about partnerships and KOL

The crypto landscape is a very tight-knit community, and you need to partner with the right KOLs to reach the right target audience.

Failing to do so might be the downfall of your NFT project. OCEEF required a straightforward strategic approach to partnering with the right KOLs. Instead of having a fixed supply to this, Class D was created on an infinite supply module, which helped in creating brand awareness & increased user participation. It also served as a base for the upcoming NFT launch. They worked towards creating more hype through performance marketing or paid ads. We suggested instead of 3 NFT classes, i.e. A, B & C, we suggested adding a 4th class. Class D was more of a donation to a cause & didn't have any specific range; it started from $5 to any particular amount a user wished to donate. It helped position the brand toward NFTs as a CSR & built a sense of contribution among the user.

We also suggested & helped the brand partner with The Giving Block as OCEEF will be registered on their page for accepting donations. Giving blocks have a user base of millions of people who look to donate to the projects associated with a cause.

Also, they have been responsible for raising more than 12 million for many projects. With this collaboration, the funding started, and OCEEF's initial round of revenue was finally realized.

We continued the plan and built the timeline for their classes A, B and C. We had to change some prices and supply structures after getting an idea of their internal costing to make NFTs worth a sellout.

We presented them with an auction type which is suitable for different classes. For their expensive series, class A, we suggested they go for a Seal Bid Auction. We created detailed plans for both Bull and Bear market launches which were later discussed & shared.

It was done keeping in mind the project's duration & credibility & just in case the market switches its position. We'll have a backup plan ready.

A KOL Strategy that works

Apart from NFT launch suggestions, we also helped them with a well-curated list of projects & KOLs to collaborate with, As rightly said in the "Web3 space alone, you can build an idea, but together you build a project". Collaborating with the right KOLs will help create hype before the NFT launch and remove FUD if any.

“We appreciate Blockwiz coming in and setting the whole execution strategy for our NFT drop. We were impressed with the promptness and the type of insights they brought for a successful NFT launch. We hope to continue working together and creating magic for a sustainable future.” 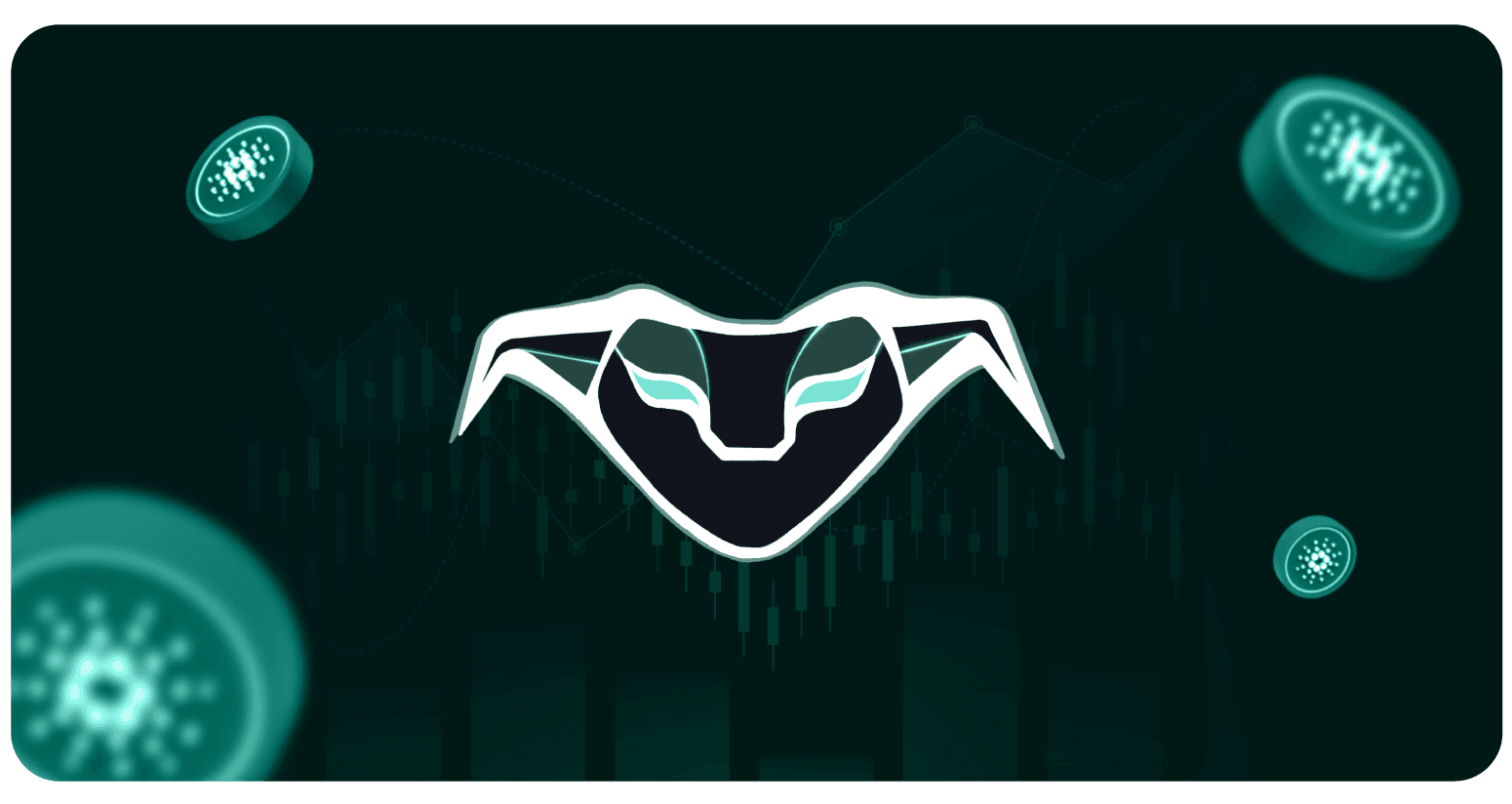 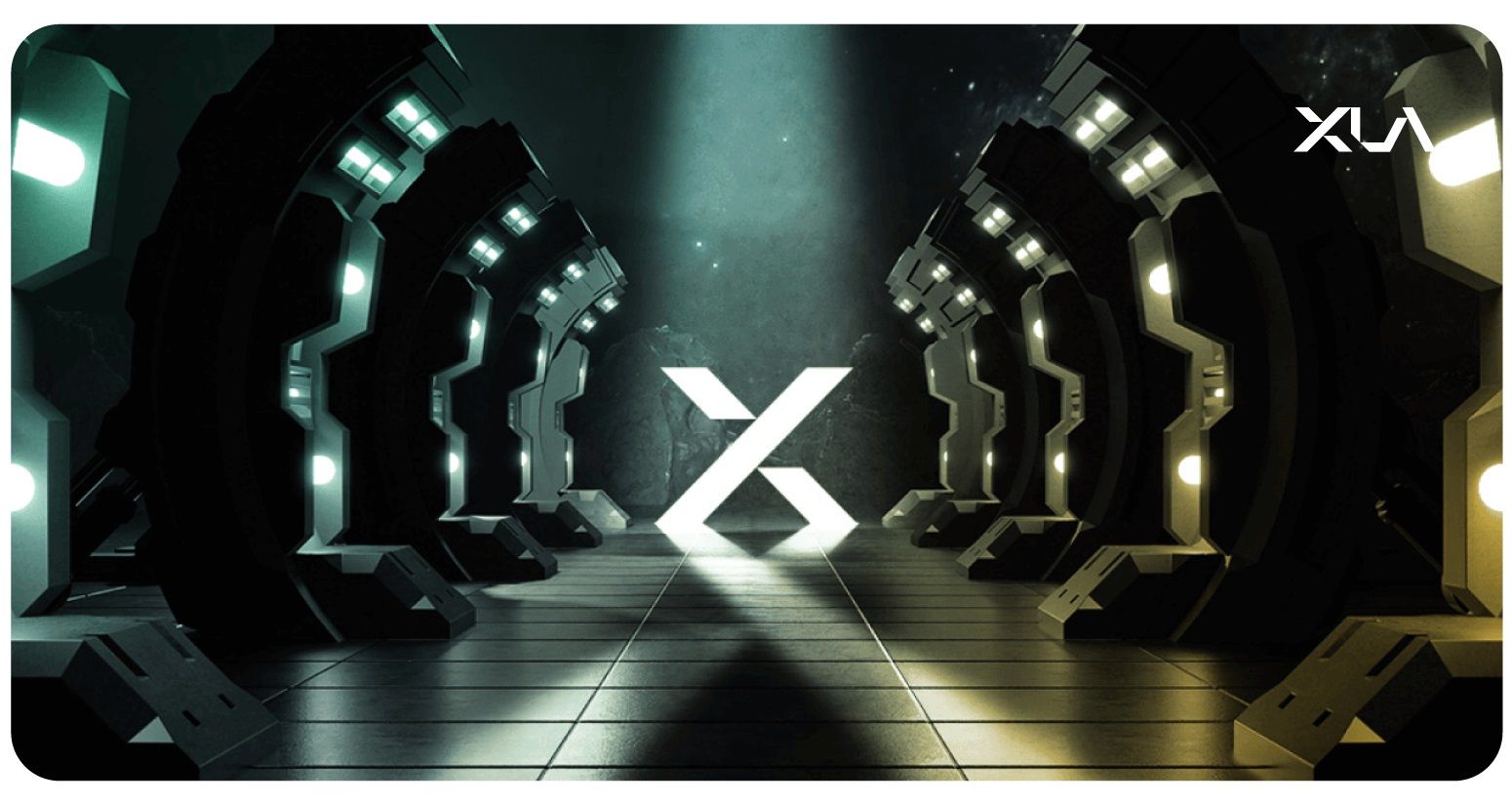 XLA
Over 250k Views in a Month

Crypto Marketing
Done Right.
Headquartered in Canada with offices in
Toronto and Bangalore. You can also find
our team in Germany and Mumbai.
Subscribe to our Newsletter
Services
Quick Links
Contact Us
Case Studies
About Us
Blogs
Careers We are hiring!
FAQ
Follow